How to Improve Your Life With Potions and Magical Powers

"There's something to be said for putting your best face forward when you're marketing yourself, but when we're just together we need to show each other our soft underbellies."  Melissa Boyack was answering a question that has been on my mind a lot, which is basically why people pursue difficult goals.  Why do I pursue photography even though it makes me feel deeply, and sometimes painfully vulnerable?  Why is Melissa spending her time and resources sacrificially in order to launch an exceptionally unique product?  Is the payoff worth the risk?

The question, as Melissa pointed out, is a very, very big one.  But she's a deep thinker, and even though she described herself as in a headache induced fog that day, she emanated quotable wisdom in every other other sentence.

Melissa has been on a somewhat unusual adventure that has involved magical powers, potions, and a supportive family, and it started because she gets bored easily.  The quality of being easily bored doesn't come in handy if you are going for a 9-5 job and the first thing Melissa talked about was how she didn't fit into that mold.  After earning a degree in fine art, she took a job as a part time receptionist, ended up in marketing, and eventually into freelance graphic design.

The last cycle of boredom hit right around the time she was doing graphic design for a start up company for some women entrepreneurs.  She always thought of business as a yawn inducing endeavor but this company caught her attention.  For the first time in her life she was intrigued by business and began to do some research.

The two formative books that she mentioned were "A New Earth" by Eckhart Tolle and "The Mom Inventor's Handbook" by Tamara Monosoff  The former transformed her thinking about what success really is.  "It's artifical.  The hierarchical model of success only exists to the extent that we buy into it."  The CEO of Dell and the guy picking up the garbage are on the same level.  The latter made her realize that the people who make this work are the people who decide to make it work (within reason).

When her daughter, Casey, was approaching five and asked for magical powers and potions for her birthday, Melissa inadvertently created a prototype for a business that would completely renovate her life into something without even a remote resemblance to boring. 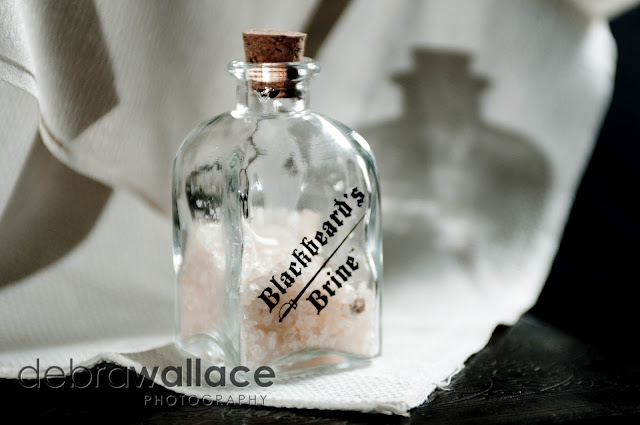 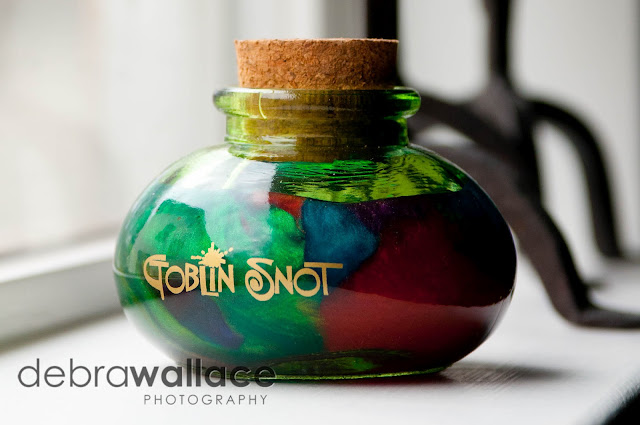 Opal & Twig is a set of "potions" made from natural, water based materials intended for children for imaginative play but equally fun for adults.  The products include Goblin Snot, Mermaid's Tears, Blackbeard's Brine, Veil of Secrets, Troll Sweat, Enchanted Forest Thicket, Moonlight Mist and Miracle Listening Serum.  Each potion has a story behind it and a very appealing special ability, including but not limited to chasing away the grumpies, posessing the power of a pirate and having sweet dreams (to see the whole list check out the website).

Successful people look like they have it all together.  The blood, sweat and tears aren't visible, which makes sense from a marketing perspective but not interpersonally.  "When we're just together, we need to show more of our soft underbellies."

What does Melissa's soft underbelly look like?  Before I finished asking what the most difficult thing was, she said, "When I feel out of balance, that's the hardest thing."  When I asked about the point of no return she said, "When I went into debt there was no backing out," but she accepted that as beneficial.  "It's scary to go into debt but if you don't then it's harder to stay committed.  Things are really about risk and reward - the rewards should not come easily."  If they did, they wouldn't be rewards.

Melissa and her business partner, Sara Bumby, are slaving away preparing for meetings with investors to launch Opal & Twig into a national market.  She wants her story to inspire other women to pursue business ideas that are outside the box.  She envisions herself speaking to local business groups and helping other women who don't have access to the same resources to start their own businesses.  And when those women attain their goals, they can share their soft underbellies too. 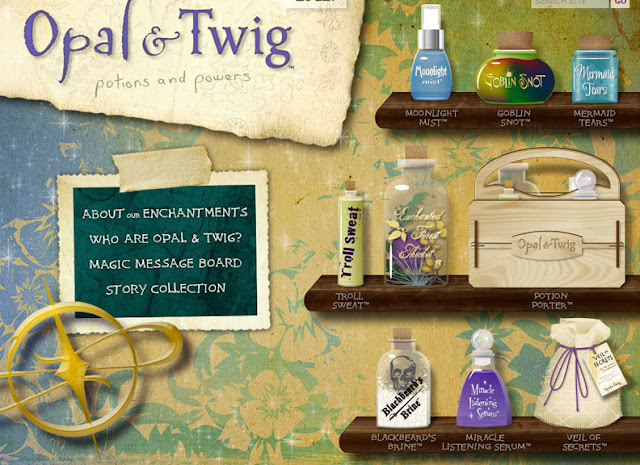 ~~~
This article will be a series about awesome women.  It was inspired by Chase Jarvis who said that photographers and other creatives need to have their own personal projects that are above and beyond their usual workload.  Like Opal & Twig, the project was birthed out of boredom, only I was bored with the typical photography blog that delves no deeper than "this family was great to work with."  It made me introspect about what I would find interesting.  So I'm traveling back to my photojournalism roots and writing some stories about people.  Because honestly, that is something that is never boring at all.

This project is in its early stages.  If you know someone interesting who you would like to see featured here e-mail debra@debrawallacephotography.com.