Losing Matthew ~ Our experience with the death of a child

My intensity scared the social worker but my uterus was not cooperating and God help anyone who stood in my way.  The training classes were not enlightening and the questions were invasive but I filled out forms, checked boxes and waited impatiently.

I was weeding a flower bed when a water break and a phone call to the Department to check on our application changed my life.  One hour later I became a mom via the two children riding in my back seat. 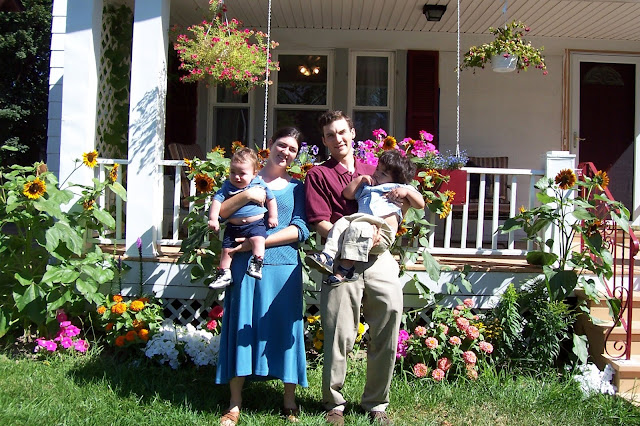 Like a bike riding child whose parent just let go, panic nearly cost me my knees and elbows.  I called my husband and mother-in-law for babysitting reinforcements while I rushed to Walmart to stock our home with supplies.  Then I burned through cell phone minutes as it occurred to me that I had no idea what those supplies were.

Eight years later two extra kids would barely cause a ripple in our home, but at the time I was fresh out of grad school, fresh into marriage, and I wasn't sure if kids ate the same food as adults.

Foster parents fear having their hearts broken and we hoped for the best.  We wanted to adopt.  It turned out that ours hearts would be crushed, but in a way no one could have anticipated.

Christian and Matthew had some medical needs but nothing diagnosed before they came into care.  A doctor thought Matthew's issues seemed suspicious and sent us off to a geneticist.  Eight short months after they came to live with us, I received a phone call that Matthew had a rare genetic disease called Sanfilipo Syndrome that would rob him of everything over the course of his life, which would probably not exceed the age of 20. 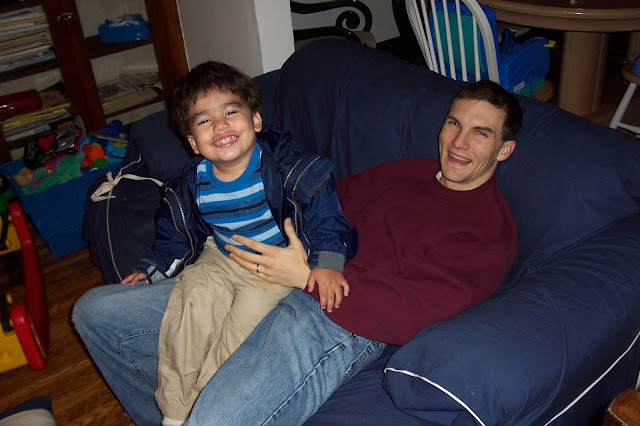 Christian was developing beautifully and we thought he was healthy, but a few months after Matthew's diagnosis and four weeks before our first biological child was born, I received another phone call that Christian was also affected. 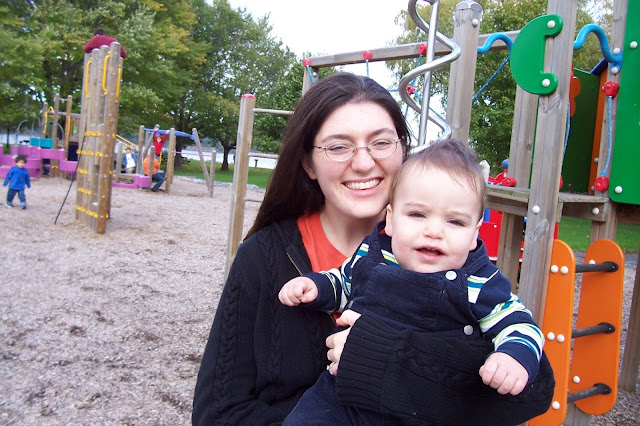 Never one to take things as they come, I fought passionately for the best therapists, school programs and doctors.  If someone didn't fit, they were out.  I put together a team of professionals I was proud of.  Our adoption was even finalized in record time, thanks to Judge Gail Donofrio and numerous people working for the Department of Social Services.

But it turned out that Sanfilippo and I were no match for each other.  Everything that had been anticipated came to pass, and worse. 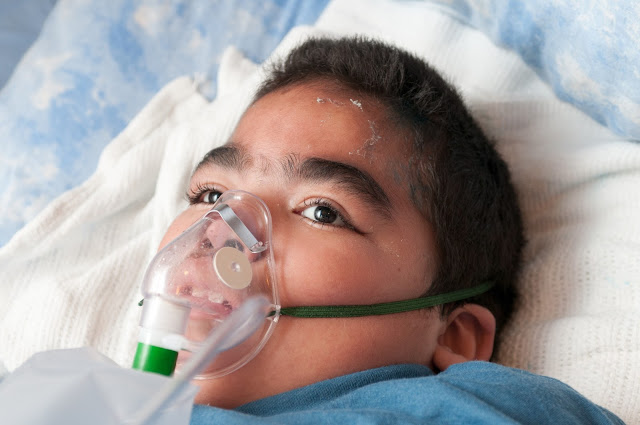 On April 7th of this year, at the age of 10, Matthew stopped breathing.

I'm at a loss to explain anything about how I feel, except for that the loss of his life is much more painful than I ever thought possible.  His quality of life was exceedingly poor, so I don't grieve that.  Caring for him was the trial of my life, and I don't miss that.  But I do miss his life.  I miss watching him breathe because that alone was miraculous.

I also miss having a simple answer to "how many kids do you have?"  I guess right now it depends on how you count.

Our love for him was not really visible by the time he left us.  He couldn't leave the house, so very few people saw him.  I spent a lot of my time managing his care, but it was typically at home.  Those closest to us now didn't really know him, but people who knew us eight years ago knew him well.

It was a confusing loss.  When he passed away I didn't feel shocked or incapacitated - I just felt fragile.  I wanted to cook dinner and do the dishes.  I wanted to continue with life as normally as possible, but when I did, I felt like I couldn't handle a nail in my tire.

A few months later, I'm feeling more functional but our loss also feels all the more invisible.  We're looking for ways to integrate him into our lives in his absence.  I miss him terribly, but I can think about him and smile and feel happy that he's no longer suffering, and I trust that as time goes on, I'll find ways to honor his legacy.