Story was just about done being photographed but Kara and Robert had one more pose on their hearts.  So we gave it a shot.  Story however, was pretty much done being messed with.  No one ever believes this, but newborn sessions take up to 3 hours because at that age there are many bodily functions to contend with.  This is how she felt about it. 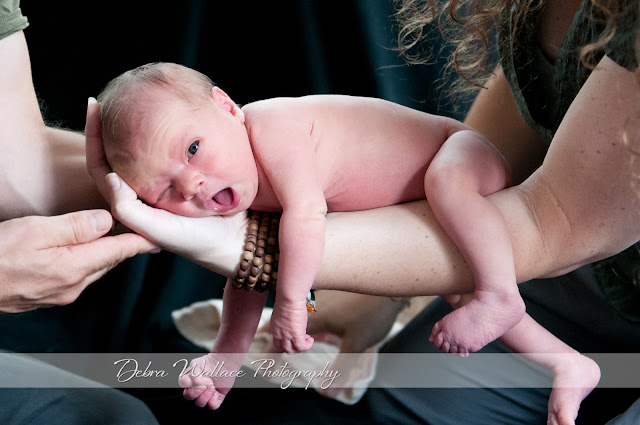 During my normal culling process this one was weeded out without a second thought.  There was only one that I thought might fly so I included it. 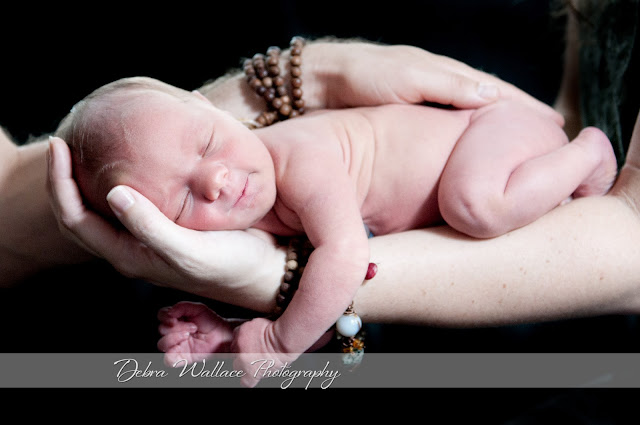 Kara emailed me and asked if there were any other options, so I added all of the images in this series thinking that she would see the second one was really the best.  She told me she almost died laughing at the first one and *had* to figure out a way to use it (I guess the birth announcement wasn't a good option?).

That image made it's way on a special "going back to work" image cube and her co-workers all had the same reaction.  After spending several hours avoiding pictures like this it reminded me how important it is to keep some perspective.  The best laid plans of mice and men often go awry - and the result can be hilarious. I hope you have a laughter filled day! 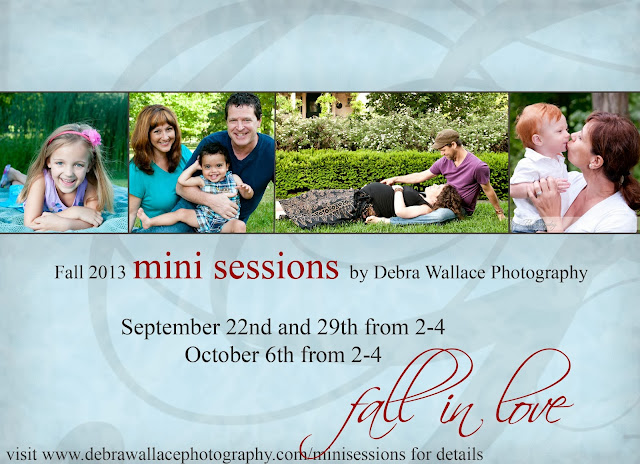