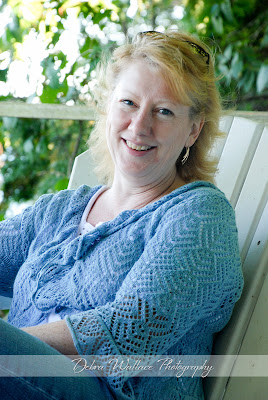 "Your mom is going to be okay," says the doctor after too many hours of surgery.

I don't like her - she is too detached and has apparently mistaken herself for God.  I hate her for being positive.  I would have hated her more for being negative.  Maybe it was naive to hope the "complicated mass" was benign, but as far as I am concerned ovarian cancer is the end of the world.  She is the messenger I'd like to shoot.

"How do you know that?"  My voice is probably shaking.

My mom's friend is sitting in the waiting room with us and forcefully interjects, "She can't tell you what you want to know."

This is wise but I hate her too.  I want to rewind a few months.

Not knowing the future turns out to be a good thing.  We don't know that in two short years my mom's cancer will recur, my stepfather of 20 years will die of lung cancer, and one year after that my 10 year old son will die after a long battle of his own.

Life is easier this way, but I still ask the question.  I wonder if I expect this from other doctors.

Today, four years after her surgery and one and a half years after some tiny pea sized tumors were removed, my mom is probably having another recurrence.  They can't find any tumors so there's no pathology, but a certain blood count is going up and a lymph node is enlarged.  Chemo is recommended, or reasonable, or potentially an okay idea... maybe.  We don't know the future so we can't be sure.

I'm sitting in another office asking another doctor this question that can't be answered.  She says we know the cancer will recur - that once it comes back it always does.  I push her.  I want her to recant.  I want her to admit she's not God.  "So you're saying never once in the history of the universe has anyone ever had a second recurrence and had it not come back."

She looks me in the eye and says, "Yes, that's what I'm saying."

I think that's one hell of a sample size. 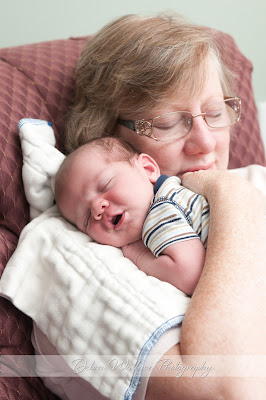 I haven't read these studies, but I want to because I'm skeptical.  I know I won't have the time because of my newborn.  She can't possibly be serious.  Even if she were right, she doesn't understand that cancer also destroys your mind if you can't be the outlier.  I haven't understood this either, until today.

For the past four years I've lived on the outside of cancer.  My mom and stepfather were nearly 4 hours away fighting their battles and everything except the run-in with the surgeon has all been second or third hand.  I was as long-distance involved as I could have been, but it's not the same as sitting in the same room as not-god.  This appointment, this conversation, opens my eyes to my mom's battle which is very different from my own.

But today I realize I need the ribbons.  I've never done this before.  I can hold her hand now - that's an improvement.  I can sit in the room with her while not-god tries to predict the future.  She says it's enough but she should know it's really not.  Not for someone who feels like a good day is crossing a thousand things off her to do list.

September is Ovarian Cancer Awareness month.  Teal is personal.  I'm getting a ribbon, and you can too.  Click the image below to learn how you can support women in the fight against ovarian cancer. 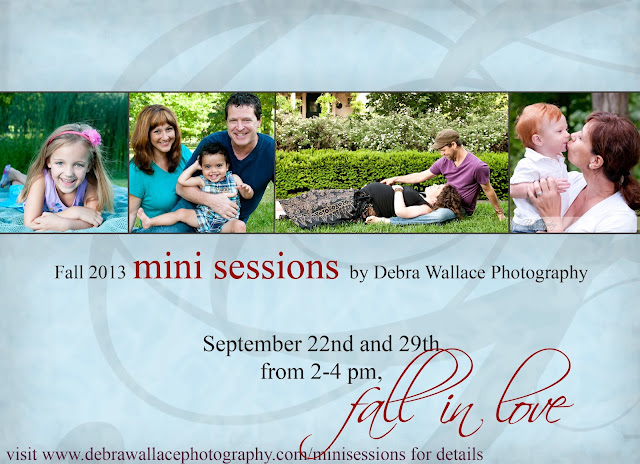 Rochester, NY Fall Mini Sessions - just one spot left on the 22nd!  Click the image to sign up.
~~~
Fill out my online form.