So you want a professional headshot?

Once upon a time all professional photos were taken in front of a backdrop.  This was back during a time not so terribly long ago when there was this stuff called film that you put in the back of the camera.  It cost money.  Then you had to develop it, and that cost money too.  So of course you wanted to take as few exposures as possible.  Studios and their good friend the backdrop allowed for fewer exposures and substantial savings.

As computers gradually took over the world, photography changed forever.  Digital photography meant that the cameras cost 50 times more, but the exposures themselves weren't paid for directly (you do pay for usage in terms of "actuations" which is kind of like mileage, but that's a different can of worms).  It was like burning a metaphorical bra - the doors of creativity flung open.

Even if your photo is for something quite serious, on location portraits can do the job in way that backdrops can't even touch. 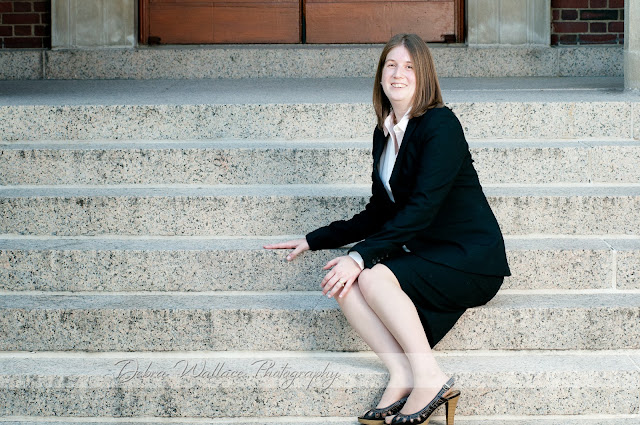 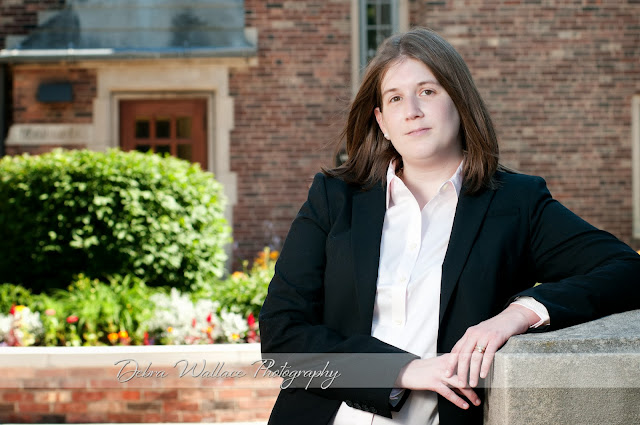 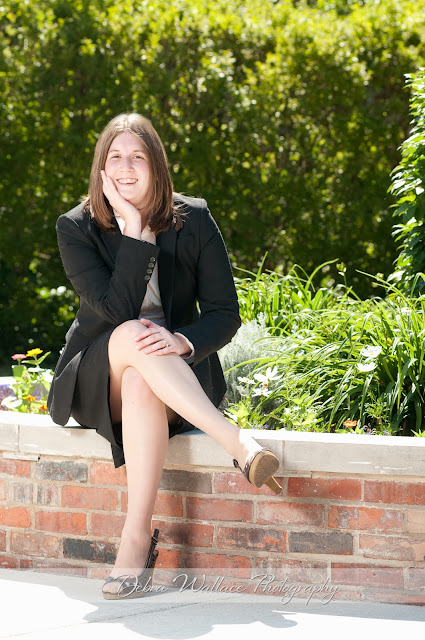 Backdrops do have a place and I've been known to use them from time to time.  There are a lot of snazzy backdrops on the market that can be used creatively.  All I'm saying is that if you need a portrait for a professional application, it just might be worth thinking a touch outside to box to bump up the creativity factor, especially if you'd like your portrait to make a lasting impression.