Will your kids cooperate during your photo shoot?  I'll let you in on a little known piece of information that should relieve parents everywhere - they are not required to cooperate!  The goal is not to suffer through it like a dentist appointment without overhead TVs, the goal is to play.  The last thing in the world I want is for you to look at your wall and think, "Remember that session?  That was awful!" 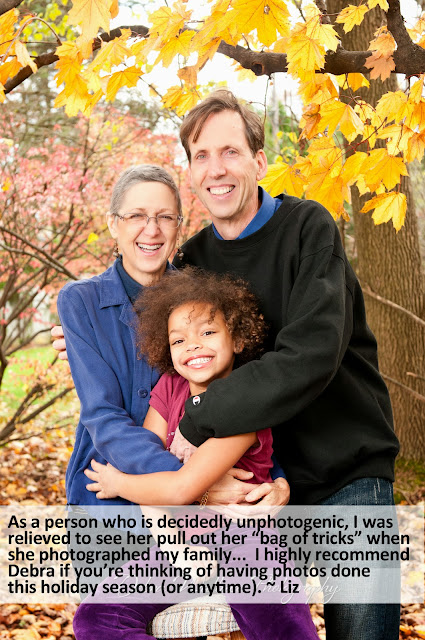 Generally speaking, kids from one to four (or five or six) are the variables.  They sometimes do things like strip naked, put on winter boots and a hat, and sing Sunday School songs at the top of their lungs.  Hopefully the UPS guy comes right then.

After that kids can (usually) be bribed.

But if you're anything like me you don't want to fly blind.  Here are some ideas to consider.

1.  The obvious stuff - feed and water them ahead of time.

2.  Bring a favorite toy - the more obnoxious the better.  Jack-in-the-boxes, squeaky toys or toys with an element of surprise are great. Loveys are invited to join the photo for that future day when it becomes more germ than toy and needs to be parted with.

3.  Drink caffeine.  Unlike many other ventures where threatening can yield favorable results, children who have been even appropriately forewarned of their imminent doom don't photograph well.  The kids will pick up on your stress level, so feel free to drink some happiness ahead of time. 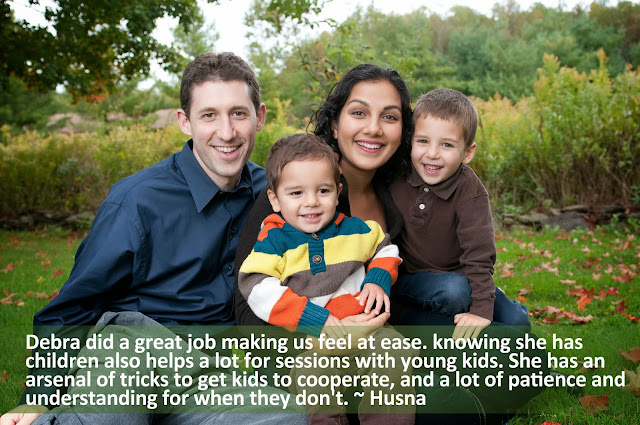 4.  Bring snacks.  Food that works well during a session are things like fruit snacks, smarties, and sugary candy that isn't sticky.  Goldfish and other small crackers work well too.  It's fine to feed them the entire time.  After all, something has to be in it for them!

5.  Choose a relaxing location.  The Corning Glass Museum may not be a great spot.  Places where kids are free to be themselves helps the happiness factor increase like your income taxes.  Parks and beaches are usually just about perfect for this.  Your house may also be a better location than you think.

6.  Choose a fun activity.  The post "6 Ideas for an Awesome Family Photo Session" has some great ideas.

7.  Repeat this mantra, "Debra is not judging me.  Debra is not judging me."  You may think that your friendly neighborhood photographer is sitting there judging your personal worth based on this nano-second of behavior in a child's life, but she doesn't because she has children too.  As John Wilmot aptly stated, "Before I married I had three theories about raising children.  Now I have three children and no theories." 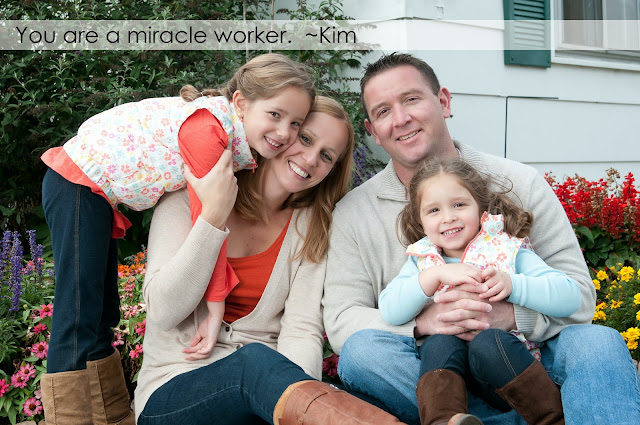 Of course, for some kids it's a little like pulling excalibur out of the rock, or trying to get a mortgage from a bank.  Your photo session is not a reflection on you at all.  Some kids require more evasive maneuvers than others but you only need 1/90th of a second or so to catch a great expression.  We'll make it work - I promise.