My scale and I became enemies when my type A personality railroaded it into starving me.  I didn't weigh myself for 10 years.  As long as I worked out and felt good, my weight was irrelevant, dangerous even. When I went to the doctor's office I proudly stood backwards.  Ditto for three pregnancies.

I gave birth to my third biological child the year I turned 29.  A few pregnancies had twisted my appetite into an aggressive monster while my metabolism betrayed me as it aged.  I was tired and perpetually dissatisfied with the way I looked in photos, but I chalked it up to my busy life.  It didn't occur to me that I had some pounds to shed and I mostly hid behind the camera anyway. 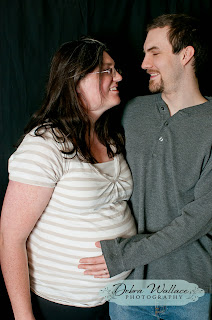 By that summer my sister and a close friend each lost at least 30 pounds and I flew into the 8 week postpartum phase with pants that didn't pretend to button.  It jolted me.  I signed up for Spark People, and set my goal weight at minus 10 pounds.

The first month was a harrowing experience of desiring chocolate but eating carrots, and marrying myself to the Y.  As I became reacquainted with my scale, it encouraged me that I was, in fact, making progress.

By Christmas my pants buttoned.  A few months later, I was down nearly 50 pounds.  And I looked awesome in photos (even bad photos like this one!!!). 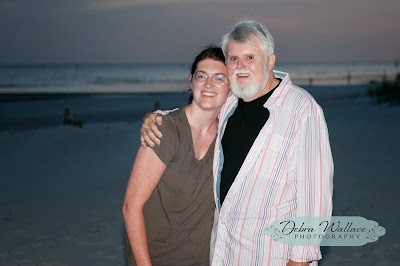 I hadn't realized that the extra cells clinging to my body were also nursing my energy, and in many ways also my joy.  During my fourth pregnancy last summer, I managed to gain only 30 pounds.  I could have stayed pregnant forever.

I still have about 10 to lose from number four, so I'm working on it again, but that initial experience was formative.  If I lost 50 pounds once, that makes me an official superhero.

If you're looking to reinvent yourself in this cookie free time of year, the Rochester YMCA has 50% off joining fees this month.

Or if you don't have enough time to go to the Y and are looking for something to do at home, I have a special offer from Primal Belle.  Sign up for the newsletter (below) during the month of January and receive a $15 off coupon for one on one Kettlebell training.

Also be sure to check out the 2014 Portrait Give Away, happening now!