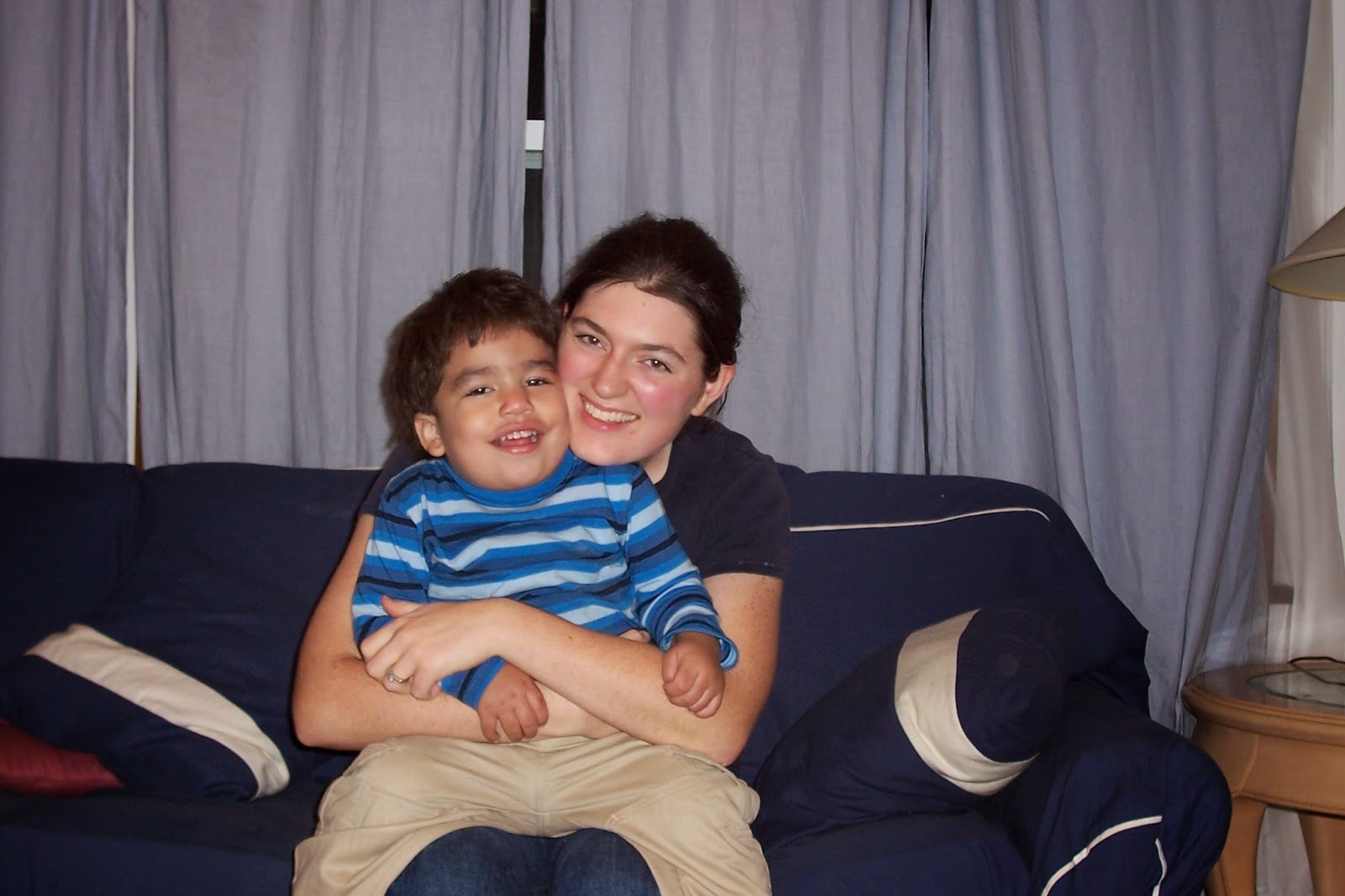 A glove without a hand, a toy without batteries, a car without gas, a video game without a child.  Those are our words to our children to explain this taboo thing.  It's not supposed to happen and if it does you're not supposed to talk about it - ask my kids.  Even so, right here in our great nation where we can fix almost anything, children die.
It's been one year today since Matthew left his body behind.  That event was the first of several massive upheavals in our lives which left us reeling in all manner of extreme emotions, with joy perhaps the most prevalent.
Every day the first thing I've done is smushed my lips into Eli's pillowy cheeks.  Every day I've looked out our bedroom window at the pond, and gratefully walked around my bed without turning sideways, and into a closet the size of our previous bathroom.  I haven't thought much about dilauded or ativan, or how long it's been since the last dose and how much we could give to keep Matthew comfortable while making sure he could still breathe.  I haven't called our pediatrician on her cell phone in exactly one year.
Early on in the diagnosis I knew that while I grieved the invisible future loss of my son, that some day I would tell people my child died and their jaws would hit their toes in disbelief.  I knew that by then the loss would be manageable to me.  That's exactly what happened.
It's been one year according to the certificate in my office, but it's been eight years since that miserable test result.  Eight years is a long time to grieve.  It's enough time to labor through devastation into joy.  It's enough time to tip from self pity to thankfulness  My aunt described this when my cousin died suddenly in a car accident that shouldn't have killed her.  She said three years later she could think of her and just feel gratitude.  At the time I felt perplexed but now I understand. 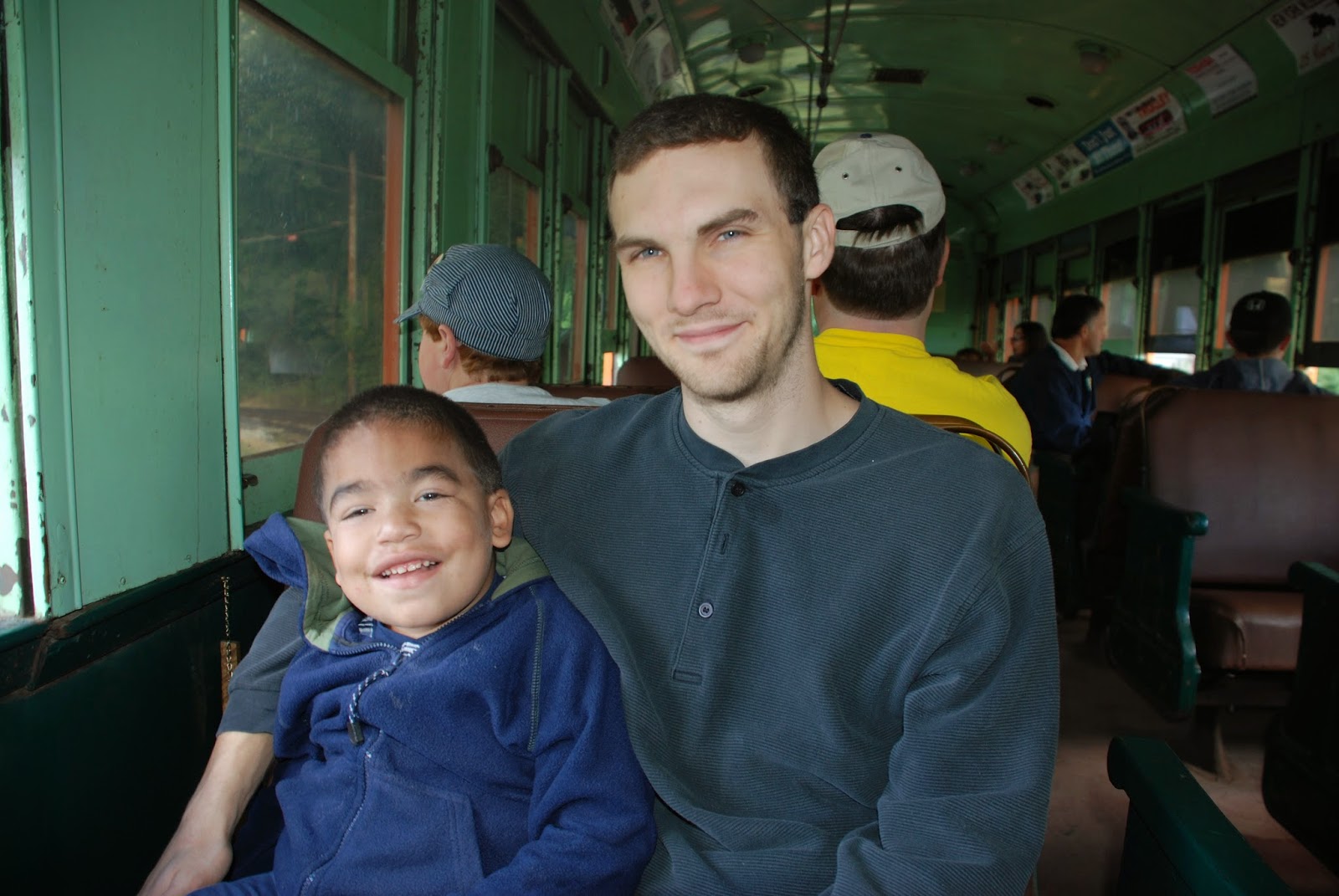 I can't describe my feelings as sad.  They are almost entirely thankful for the brief time we had together, and thankful that I don't have to share him with a multitude of uninvested people.  No more erroneous CPS calls by a doctor playing God, no more arguments with Medicaid about equipment they would prefer not to pay for, no more op-eds about skills Matthew was purported to have but really didn't.  For the first time ever he's like my healthy kids - simply there and unfragmented.*
And of course I'm thankful that he's in the arms of God where there is no darkness at all - where the lame can walk, the deaf can hear, and presumably where the mentally incapacitated can speak in complete sentences.  I wonder what his words will sound like. 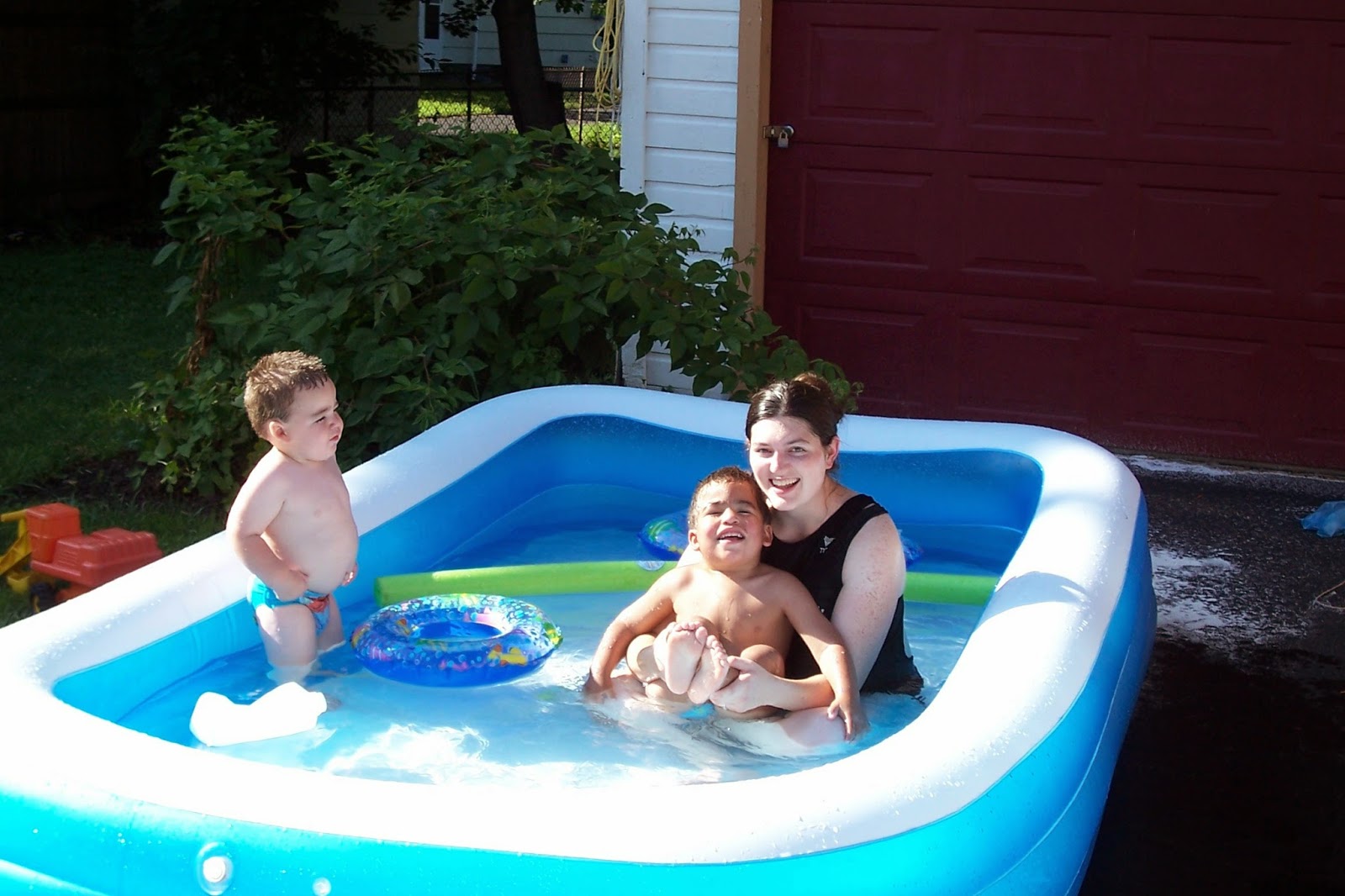 Recently I was telling someone all the things Matthew taught me in my life then stopped when I realized that my ability to apply those lessons outside of his life is absent.  He taught me that God's promises to eliminate suffering are on an eternal time line, but I still am painfully attached to this life.  He taught me that I can rest in God's strength instead of striving for everything, but I get bent out of shape when my goals are threatened.  He also taught me the future is not guaranteed but I'm still as discontent as ever.
Jesus compared us to sheep, which are notably stupid.  I'll count myself in that number.  God help me to take those lessons from Matthew's life where peace overwhelms me and apply them to every area of my life and in so doing, hopefully honor his legacy.
One year ago today I said the last good-bye after thousands over his lifetime - and survived.  I love him, miss him, talk about him, and look forward to the day when I'll see him again.

If you'd like to read another perspective of our story, you can check out this article by Shannon Gianotti: A Foster Family Faces a Terminal Diagnosis.

*We'll go through the same with Christian, but for now we're in a delicious holding pattern in the space between.